The Dinosaur Planet Park was (until its demolition) at the BTS station Phrom Phong, from there it is only a few meters you can comfortably walk.

There were several attractions in the Dinosaur Planet, the park was built as a dinosaur theme park. In addition to many life-size dinosaur figures, which have been designed very detailed, there were various things for entertainment.

Too bad, the park was entertaining in itself. It is said that the park was originally built only for a period of 10 months, but the contract was then extended to 2 years because of its popularity. Final, the park is now expected to give way to another mall of the owner of the property.

Yes it was nice, now its over unfortunately. 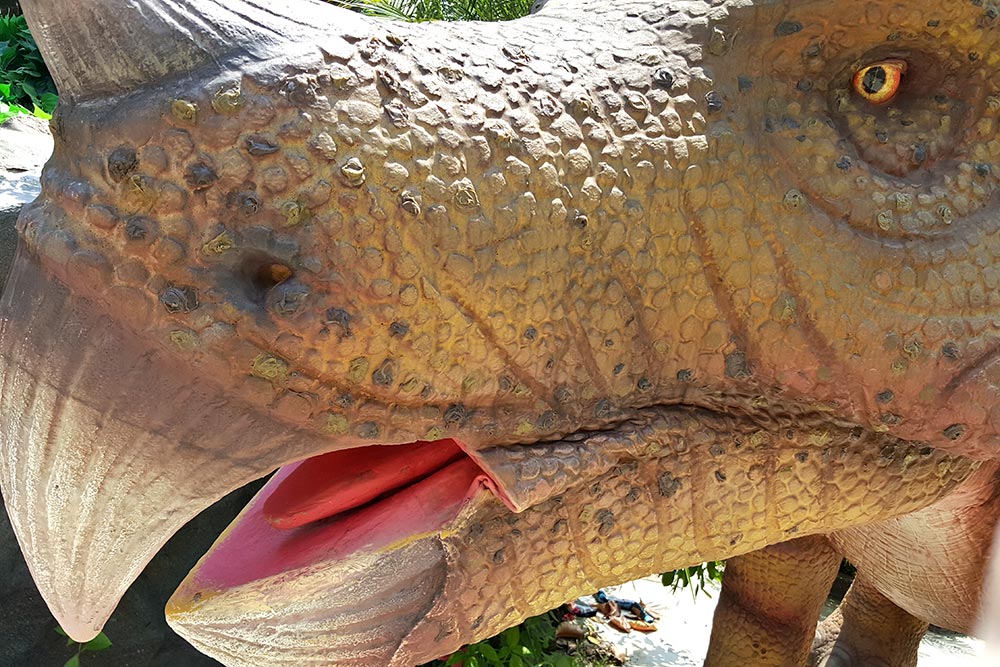 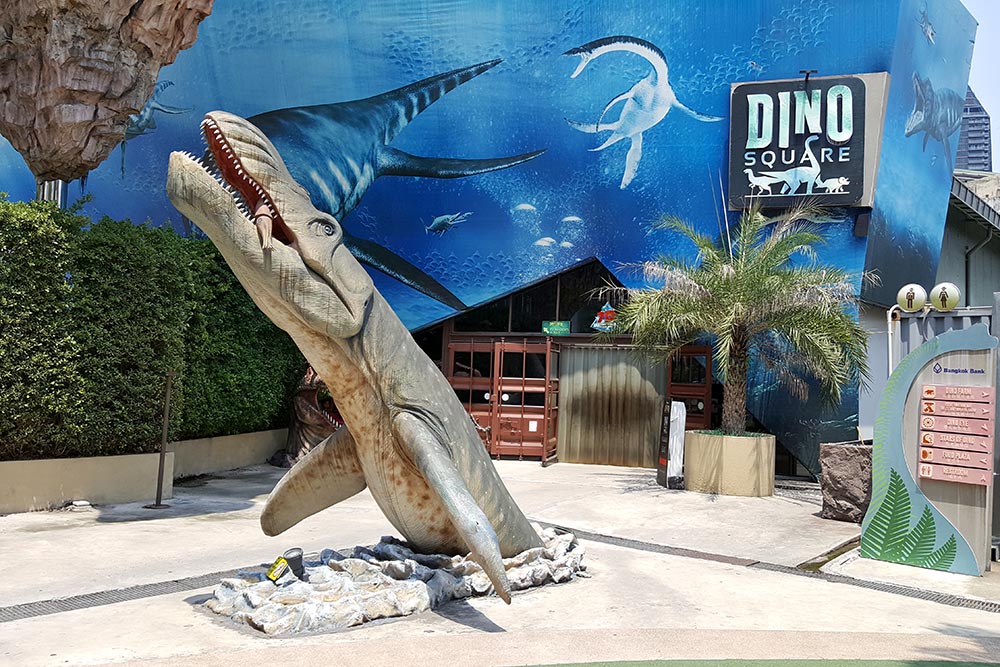 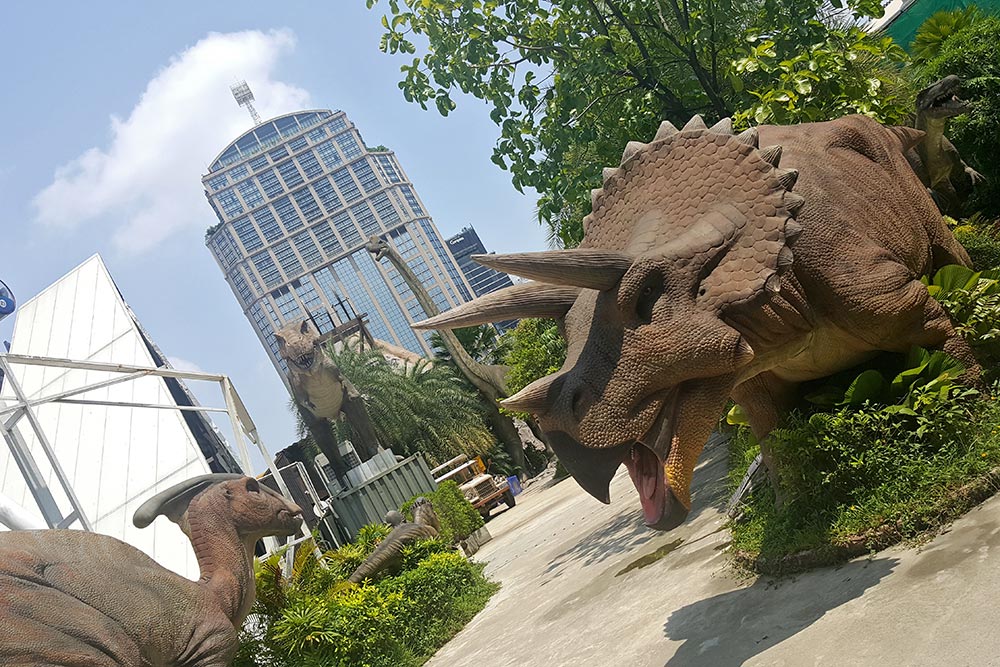 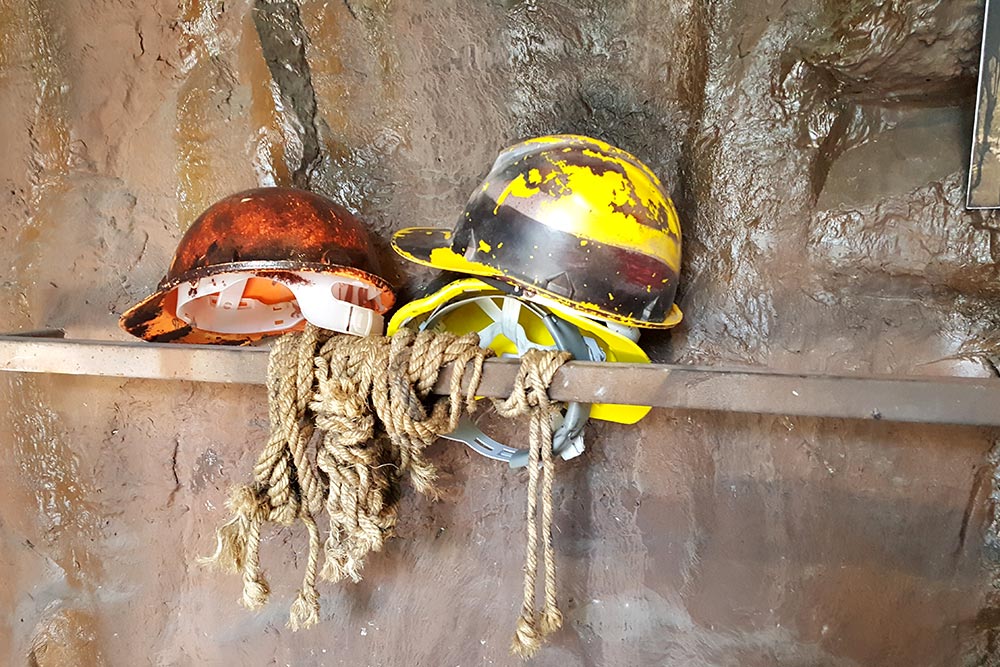 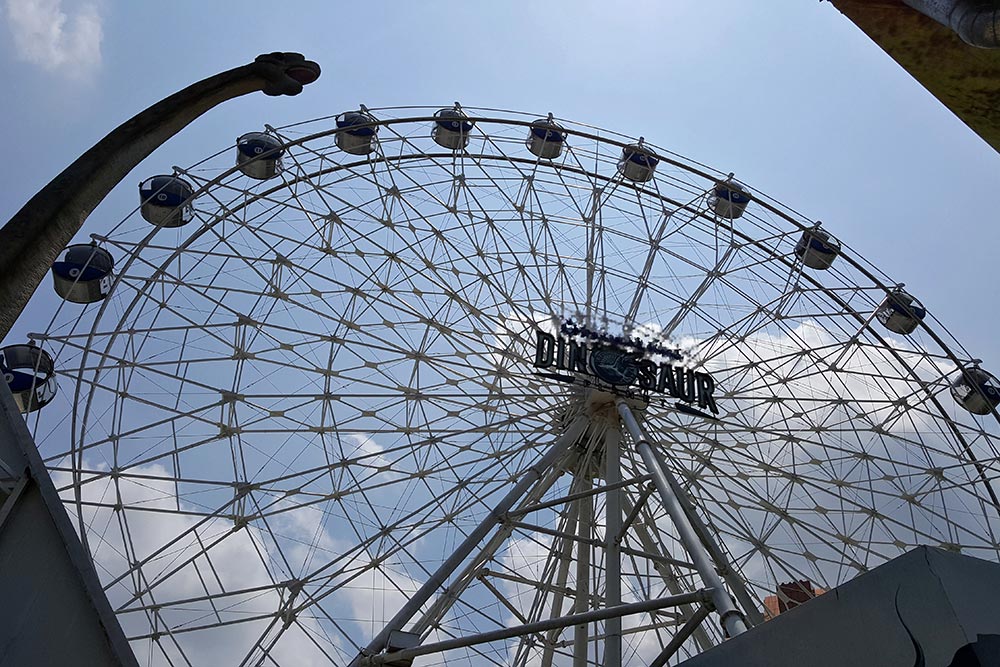 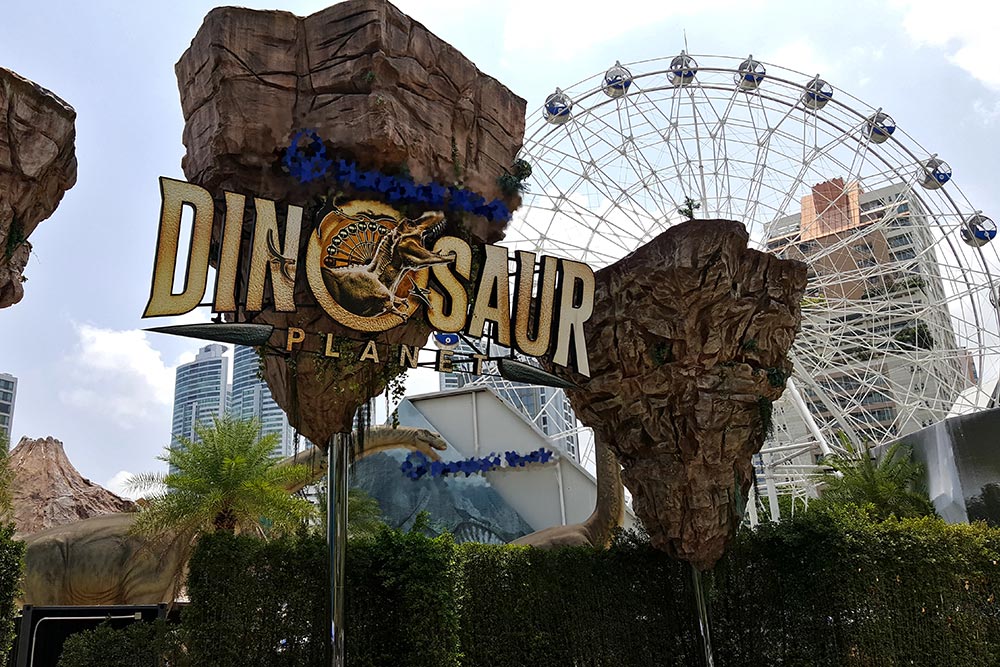 The Dinosaur Planet Adventure Park had several attractions, in addition to a Ferris Wheel, there were many life-sized dinosaur figures close up in the park to see, there were various points with information and entertainment. Among other things, there was an elaborate experience cinema that simulated a ride in a subterranean cave with a 3D technique. Well done, too bad that it should not exist anymore. 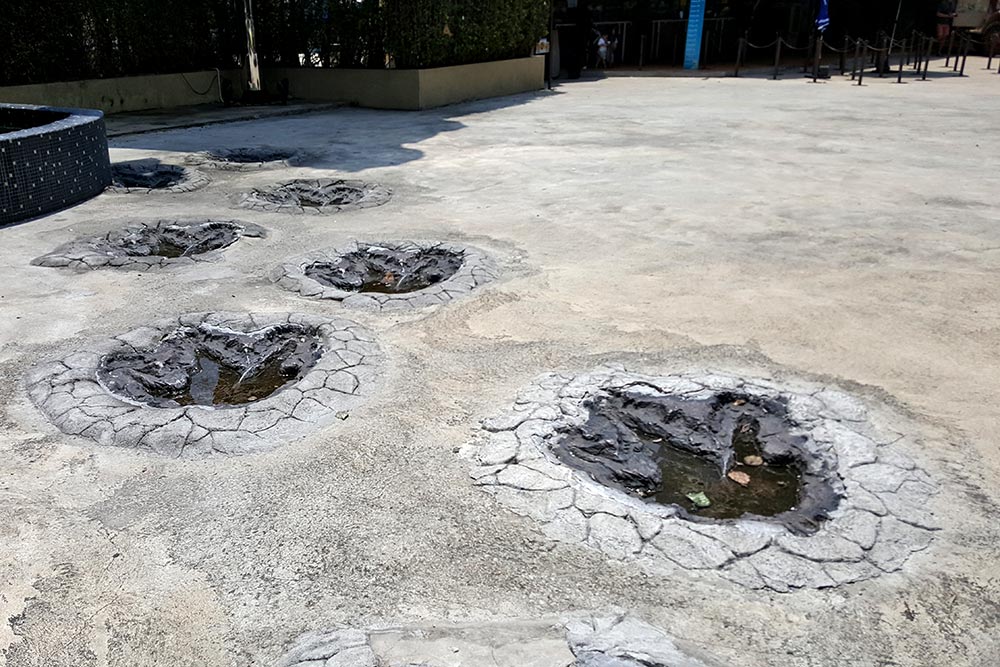 At the entrance to the Dinosaur Planet there was already the first interesting thing, in the sidewalk stamped dinosaur footprints. Cool idea. 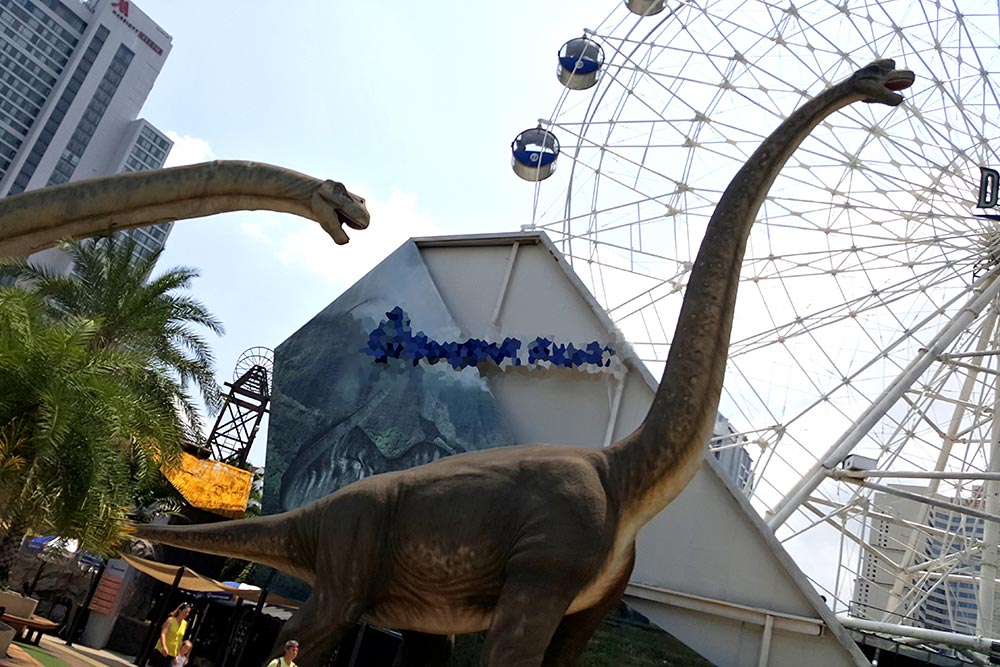 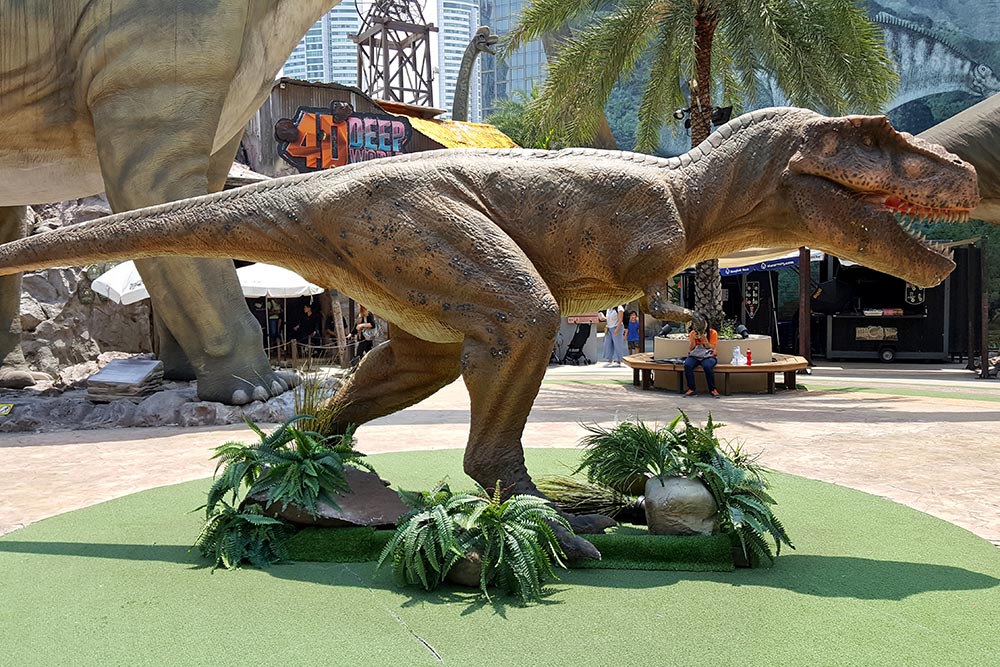 The Dinosaurs were not quite as big as the Ferris Wheel, but still had a handsome size. 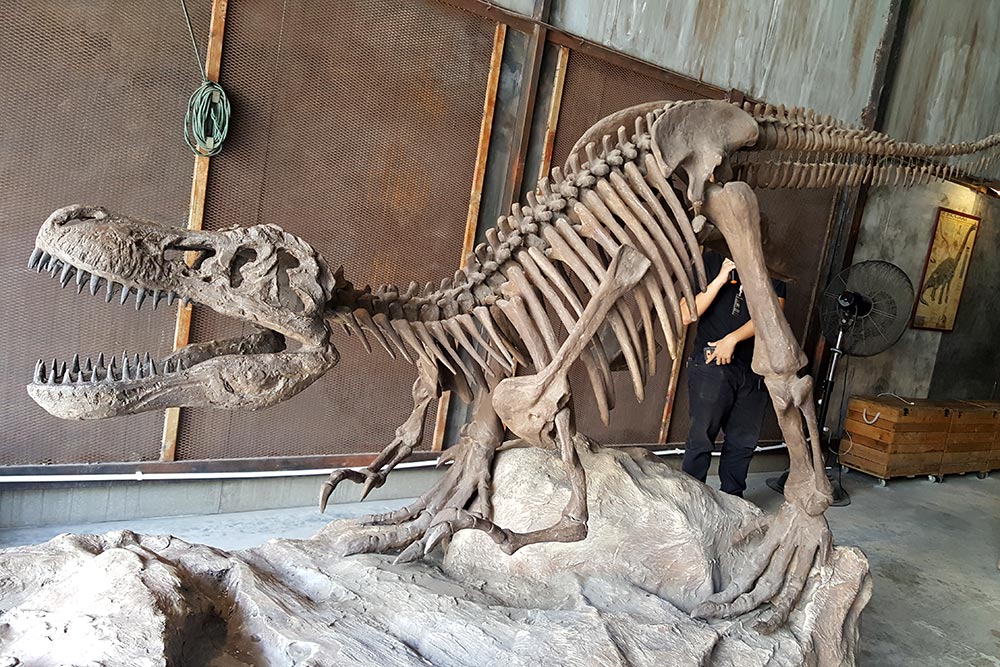 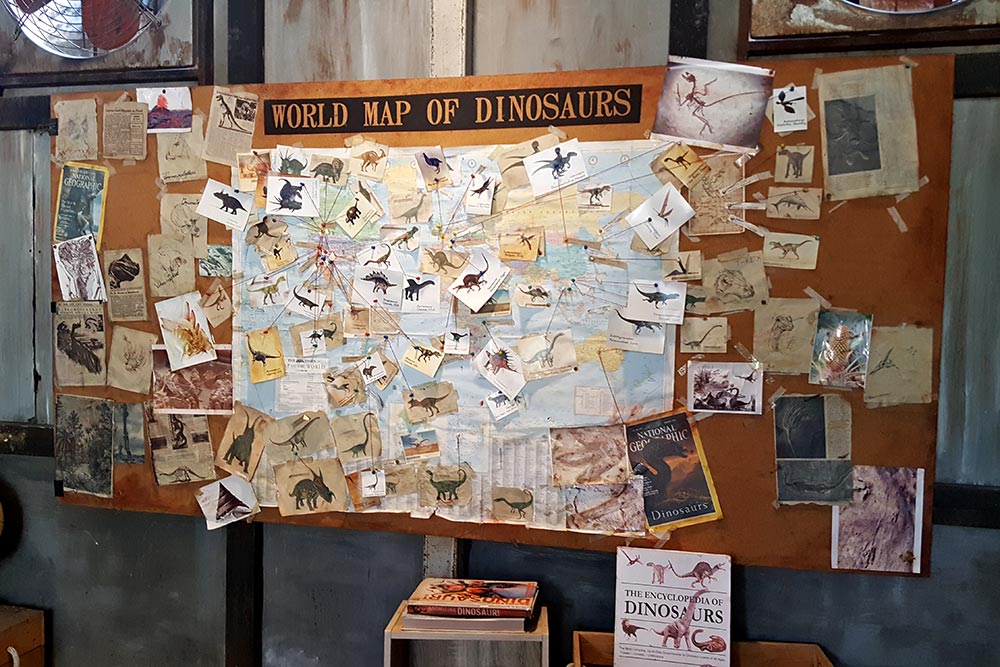 On the grounds of the park there were many interesting things to see, with many details, nicely opened. 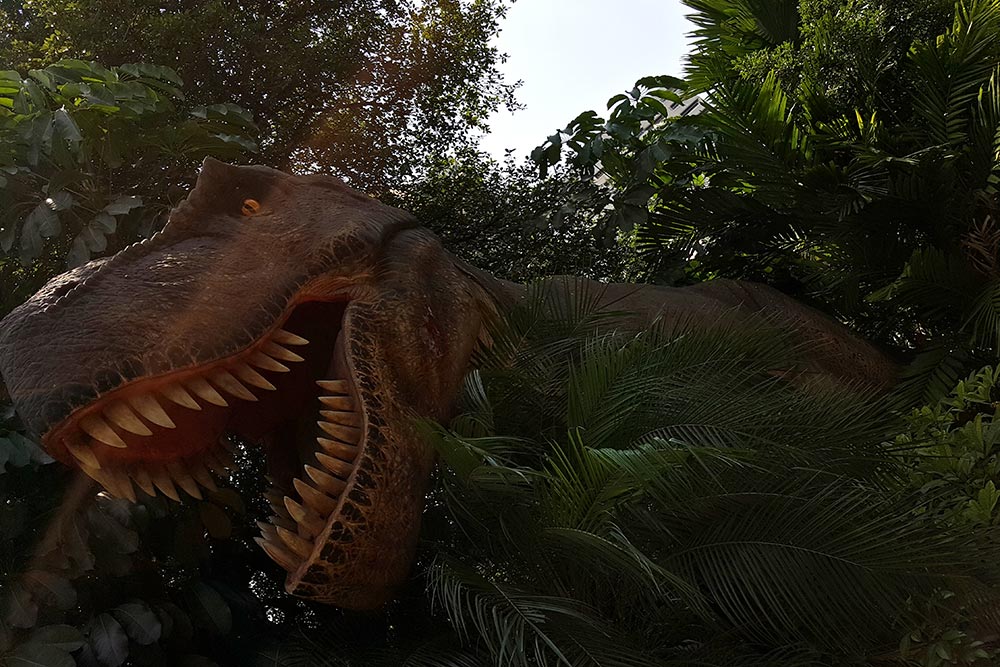 Trip to the past.

It's a pity that the park closed, it has brought glimpses of a past and was very nicely constructed. Maybe he'll come back someday.