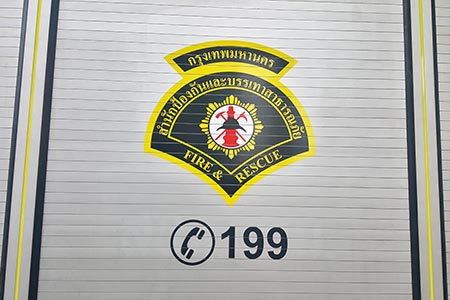 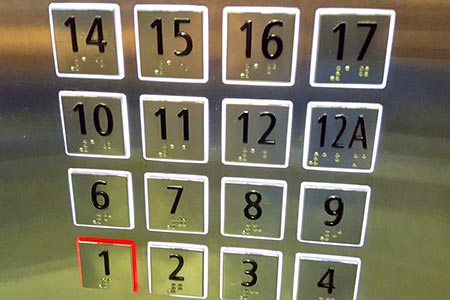 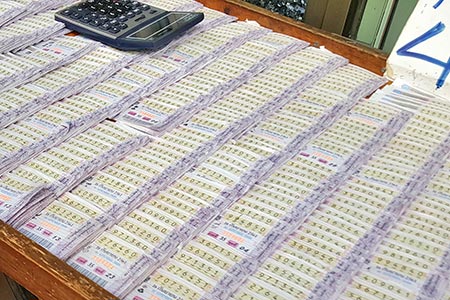 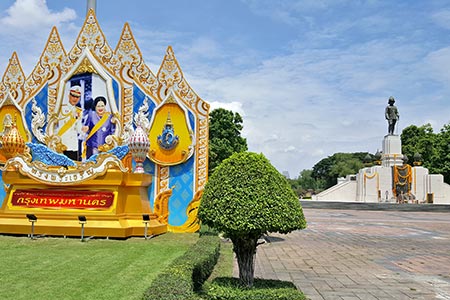 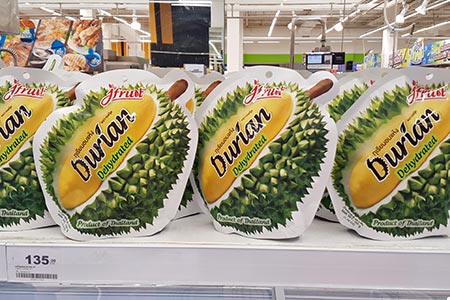 Things to know about Thailand.

Some interesting facts about Thailand.

The Kingdom of Thailand is a constitutional monarchy that has existed since 1932. State power comes from the people and is exercised by the king through the three powers, legislative, executive and judicial.

Maha Vajiralongkorn Bodindradebayavarangkun was appointed to King on December 1, 2016, and has ruled retrospectively since the death of his father Thailand since October 13, 2016. He is the second child of the late King Bhumibol Adulyadej (Rama IX.) and Queen Sirikit Kitiyakara. From 1972 to 2016 he was crown prince.

The King of Thailand Bhumibol Adulyadej, who died on October 13, 2016, reigned from 1946, making him the longest-serving monarch in the world. He enjoyed the highest recognition among the population, also and especially as a result of his years of efforts to improve the situation of many sections of the population.

The King is acting from the Grand Palace in Bangkok. A grand traditional ceremony to crown Vajiralongkorn was held in Bangkok on Saturday, May 4, 2019. On december 12, 2019 there was a royal ceremony, which demonstrated the King's entry into the Kings House.

The King and royal family are loved and revered in Thailand. A picture of the King can be seen on every Thai coin and on every bank note. In Thailand there is a law that makes insulting statements against the King under punishment and that also applies to foreigners! Anyone who insults the King in public, who slanders pictures of the King - and this includes among other things even if you kick a banknote with your feet - you can expect long prison terms.