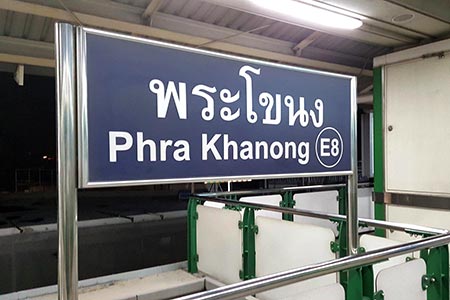 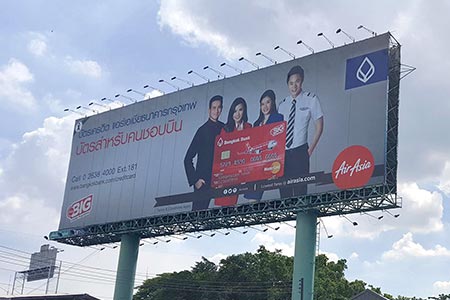 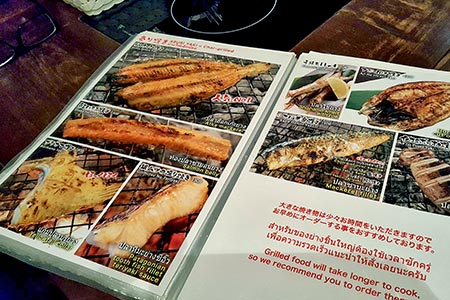 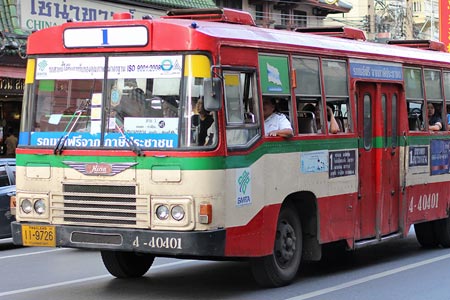 Thai - Dealing with the language.

First of all, we can and we do not want to create an online language course at this point. There are competent providers and it takes time to learn a new language. We would rather say something for general understanding. For basic clarification: The Thai language (Paasáa Tai) is the national language. It is a tonal language, where the words can have different meanings due to different emphasis on the syllables. But that's worse than it sounds, basic concepts are easy and quick to learn.

Besides Thai, English is the common language. However, that does not mean that everyone is fluent in the English language, on the contrary, many Thai can speak the English language in fragments, some not at all, and others in turn speak English very well.

"Blessing in disguise". Speaking and understanding Thai is one thing, reading or even writing a completely different one. While you can still try other languages ​​on the basis of the familiar spelling way to speak or even understand, the use in the Thai language is not helpful. For the tourist Thai language is in many areas not really bad, there are signs often Thai next to a familiar spelling in English labguage we foreigners can read and understand.

Last but not least, to make it even more exciting, there is a distinction in addressing certain words, whether one speaks as a man or as a woman as someone. The simple greeting "Good Day" with Sawadee follows in polite form a Sawadee Kha (if a woman speaks it) and Sawadee Krap (if it man uses it). The same applies to the word "thank you", khop khun kha or khop khun krap. Kha and Krap are the courtesies and stand at the end of a question, a request or a statement.

Tips for dealing with Thai language.

Courtesy
Every tourist should deal with the language of the country in which one is a guest for a short time. This does not mean that you should now study a complete language, but learning a few basic terms is not only fun, the Thai people will thank it with a smile when a farang tries to speak Thai.
Mobile Phone Apps
There are various apps for the mobile phone, which simplify the language. You can learn basic vocabulary quickly and easily, even with the right pronunciation. "Nemo" is such an app, with which you can learn about 50 basic terms and some sentences for free, other topics cost money. Google Translator is a powerful tool for many languages to translate words and sentences. In the Thai language that works reasonably well, but sometimes translations are rather incomprehensible.
Facebook makes it possible.
Have you ever seen Facebook Live? On Facebook Live, you can go online with your mobile phone and show in a webcam art where you are right now, what you are doing right now. In Bangkok, many Thai use Facebook Live to sell their goods in a kind of domestic shop, or they are shown live broadcasts of events and much more. All this takes place in Thai language. On Live Videos you can listen to Thai language. (Update 12-2018: currently Facebook changed Facebook Live to Facebook Watch. It is still possible to find some live videos, but its more difficult to find, or there are less at all, we don't know. When it changed to better again, we will inform you).

Some words and phrases